​Gold Star Memorial – Official certificates were issued to our garden club regarding the Blue Star/Gold Star Memorial that was held September 30, 2020.  Attending the ceremony were Nancy Bovill, Marci Brown and JoAnn McDougall. Marcia created the fresh floral wreath. Sunset Garden Club contributed the refreshments for that event.  JoAnn was in charge of refreshments. Certificates were received from the National Garden Clubs, Pacific Region and Nevada Garden Clubs, as well as certificates of appreciation from other officials from the City of Henderson. and other state and local officials.  Additionally, there was an honor guard and a bugler playing taps.   This installation was Alex Ngro's Boy Scouts Eagle Scout project (in below photo). 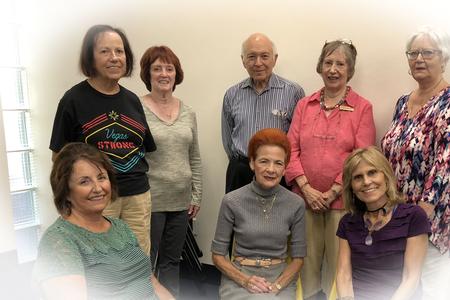 For the average American in World War II, the Victory Garden was a practical way to contribute to the war effort.  Some 20 million Victory Gardens were planted, and by 1943, these little plots produced 40% of all the vegetables consumed in the United States. 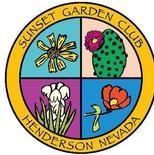